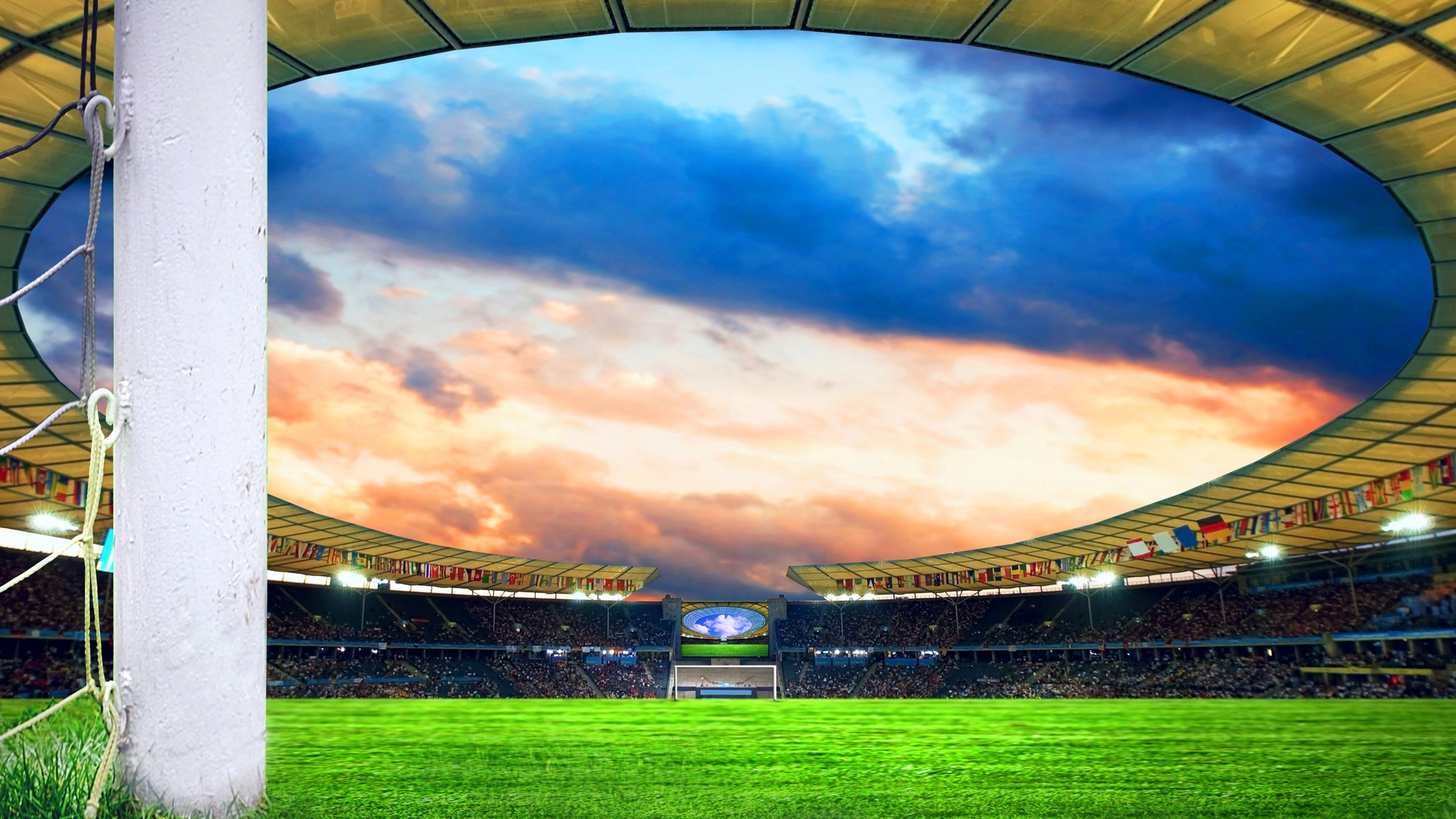 8 Muslim Footballers Who Are the Masters of their Trade

The top professional football leagues of the world include English Premier League, Spanish La Liga, German Bundesliga, Italian Serie A and French League 1. Over the years, there has been an evident surge in the number of footballers from diverse ethnicities, castes, races and colour participating in these cash-rich and highly competitive European arenas. In the last decade or so, several Muslim soccer players have been able to show stellar performances in terms of their physical fitness, skill, strategy and traits and have become the mainstay of their respective clubs. In this article, we discuss the top 8 Muslim footballers who have been able to dazzle the world with their relentless fortitude and unmatchable professional traits.

A German national, Ozil plays for Arsenal in the English Premier League (EPL) and also represents the German National Football Team. In the most expensive moves in the history of Arsenal, Ozil was transferred from Real Madrid to Arsenal in 2013 for £42.5 million. The current Chelsea manager Jose Mourinho compared his ability and style for providing assists to his team mates to that of the French legend Zinedine Zidane. Ozil is a left-footed attacking midfielder who excels in an advanced playmaking role. Ozil is a practicing Muslim who recites the Holy Quran before every match and observes fasts during Ramadan. Ozil donated his 2014 World Cup winnings, an estimated £240,000, to pay for 23 sick Brazilian children to have medical surgery.

Another EPL star, Samir Nasri is a French national who plays for Manchester City as an attacking midfielder and a winger. His ability to read the game and tremendous pace render him an unbeatable opponent who possesses finesse and improvisation skills. He is of Algerian descent and is likened to the Real Madrid star Zinedine Zidane owing to his style and cultural background. Nasri joined Arsenal in 2008 and was transferred to Manchester City in 2011 on a four year contract. Nasri is a non-practicing Muslim and has a younger sister named Sonia and two twin brothers named Wali and Malik.

Ribery is another French national who plays for the German club Bayern Munich and is known for his pace, accurate passing and excellent dribbling. He normally plays as a winger in the left being right-footed and has been described by the French talisman Zinedine Zidane as the “jewel of French football”. In 2012-13, Ribery was nominated for the prestigious FIFA Ballon d’Or alongside the legends of the game Lionel Messi and Christiano Ronaldo. Three times winner of the French Player of the Year award, Frank converted to Islam and adopted the name Bilal Yousaf Ahmed.

Described by the former Chelsea manager Carlo Ancelloti as a quick player with good aerial ability, Anelka is a French national who is currently managing Mumbai City FC. Throughout his long career, Anelka has played for the top European clubs including Paris Saint Germain, Arsenal, Real Madrid, Liverpool and Manchester City. Anelka converted to Islam in 2004 after holding lengthy deliberations with his childhood friends in United Arab Emirates and adopted the Muslim name Abdul-Salam Bilal. Anelka fasted initially during Ramadan but then gave up fasting citing injuries after the season of Ramadan.

Yaya Toure hails from Ivory Coast who represents Manchester City in the English Premier League as a midfielder. He can play at a number of midfield positions due to his versatility and is regarded as currently the best one in the world. His powerful striking and heading abilities make him unconquerable as he excels at converting set-pieces and penalties into goals. Yaya Toure is a practicing Muslim. He even turned down the Man of the Match champagne after a match with Newcastle United in conjunction with his religious beliefs after which a rosewater and pomegranate drink was introduced by FA for the Muslim players.

Benzema is from France who plays for the Spanish giants Real Madrid as a striker with immense talent and potential for immaculate finishes inside the box. Benzema is a practicing Muslim who observes fasts during the Holy month of Ramadan. Benzema has represented France in the 2008 and 2012 UEFA European Football Championship and the 2014 FIFA World Cup.

Son of a long-distance truck driver, Abou Diaby hails from France and currently plays for French club Marseille. He is adept at both attacking and defending and has been compared to Arsenal legend Patrick Vieira. He is renowned for his superb ball control, impeccable passing, brilliant ability to read the game and fabulous dribbling skills. Diaby is a practicing Muslim who maintains a strong fascination to diverse subjects such as religion, philosophy, science and astronomy.

Born in France, Demba Ba plays for the Senegal National Team and the Chinese club Shanghai Shenhua. Demba Ba has featured in the EPL for West Ham United, Newcastle United and Chelsea. Ba is a practicing Muslim who observes fast during the holy month of Ramadan and performs Sajdah while celebrating his goals.